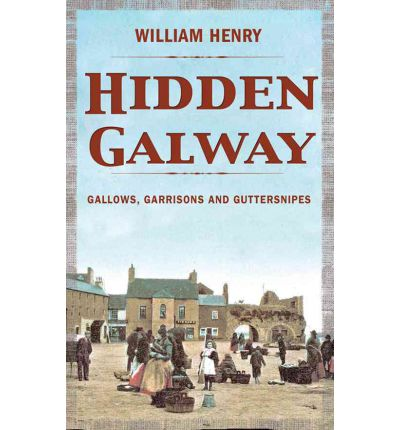 ‘Hidden Galway’ introduces you to a totally new history of Galway exploring the quirky stories and fascinating rogues that history has overlooked. There are stories of disasters, such as the KLM flight which brought Galway to a standstill for over a week in 1958, the Christmas morning tragedy of 1842, when thirty-seven people lost their lives while attending mass, and the story of William from Galway, the man who sailed with Christopher Columbus in 1492 on his voyage of discovery. Graphic accounts of execution and murder from the City of the Tribes are told, such as the infamous Bodkin Murders, where eleven people were brutally slain in a house of horrors in one night. Included are famous and infamous bandits, highwaymen, scientists, smugglers and love stories that introduce us to the weird, wonderful, and often downright strange customs and pastimes of the people of Galway. 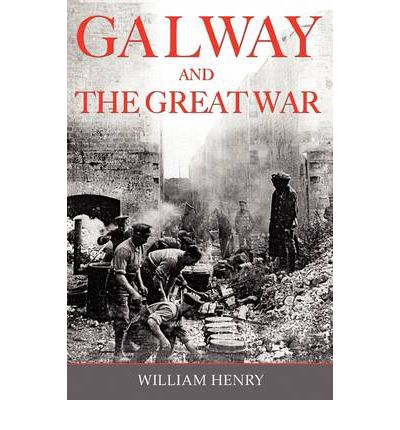 When the first World War was declared, a surge of euphoria swept across Great Britain and Ireland engulfing all in its path. In England, most men joined for ‘king and country’. However, in Ireland the reasons were many and varied. Galway & The Great War explores these reasons and all aspects of the effects that the war had on Galway. It deals with the outbreak of the conflict and the effects that the war had on the Galway area, the mobilisation, recruitment, conscription, opposition, threat and suspicion, the war at sea, the industry of war, support for the troops at the front and the aftermath. Accounts of the main battles are given with contemporary letters and interviews from Galwaymen serving at the front. The book concludes with a role of honour, a list of Galway men who lost their lives in the war. Almost every family in Ireland was affected by the Great War. However, with dramatic changes in the political climate, these men returned to a very different Ireland. They went away as heroes, but returned almost as traitors, unable to tell anyone of the horrors and suffering they had been part of.

Home to 75,000 people and welcoming two million visitors a year, Galway is a seductive and addictive city to visit and a highly appealing place to live. By examining its vibrant history and unique place in Ireland’s landscape, this book looks beneath the city’s historical, physical, cultural, social and economic layers to reveal the distinctive tapestry and texture of the City of Tribes. The first part of the book charts the birth and evolution of the city from the twelfth to the twentieth century; the second part looks at the architecture, neighbourhoods, cultural organisations and unique features that make up Galway’s particular sense of place; the final section looks to the future and offers a vision for shaping the city to meet the challenges of its continued growth and to maintain its high quality of life. Aimed at residents and visitors alike, “Galway: A Sense of Place” exposes the body and soul of the city and suggests the path it needs to follow to manage its future change and retain its enormous popularity. 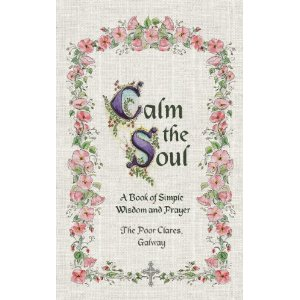 Using simple prayer ideas and meditations, the Poor Clares teach that success lies in complete trust in God “Prayer and holiness is for everyone in every situation. We will never achieve true happiness as long as we continue to search for it outside the very source of love, which we know is God himself.”The Poor Clares look at ways prayer can incorporate into everyday life. They recognize that in today’s busy world, many people neglect their souls and focus instead on the mind and body. In direct contrast to those fixated on spectacular results, appearances, control, and a tireless craving for success, the Poor Clares instead try to live life as Jesus teaches in the Bible. Using their simple prayer ideas and meditations, everyone can learn to speak to God in a direct way to bring Him to their everyday lives.

It comes in both hardback and paperback editions.