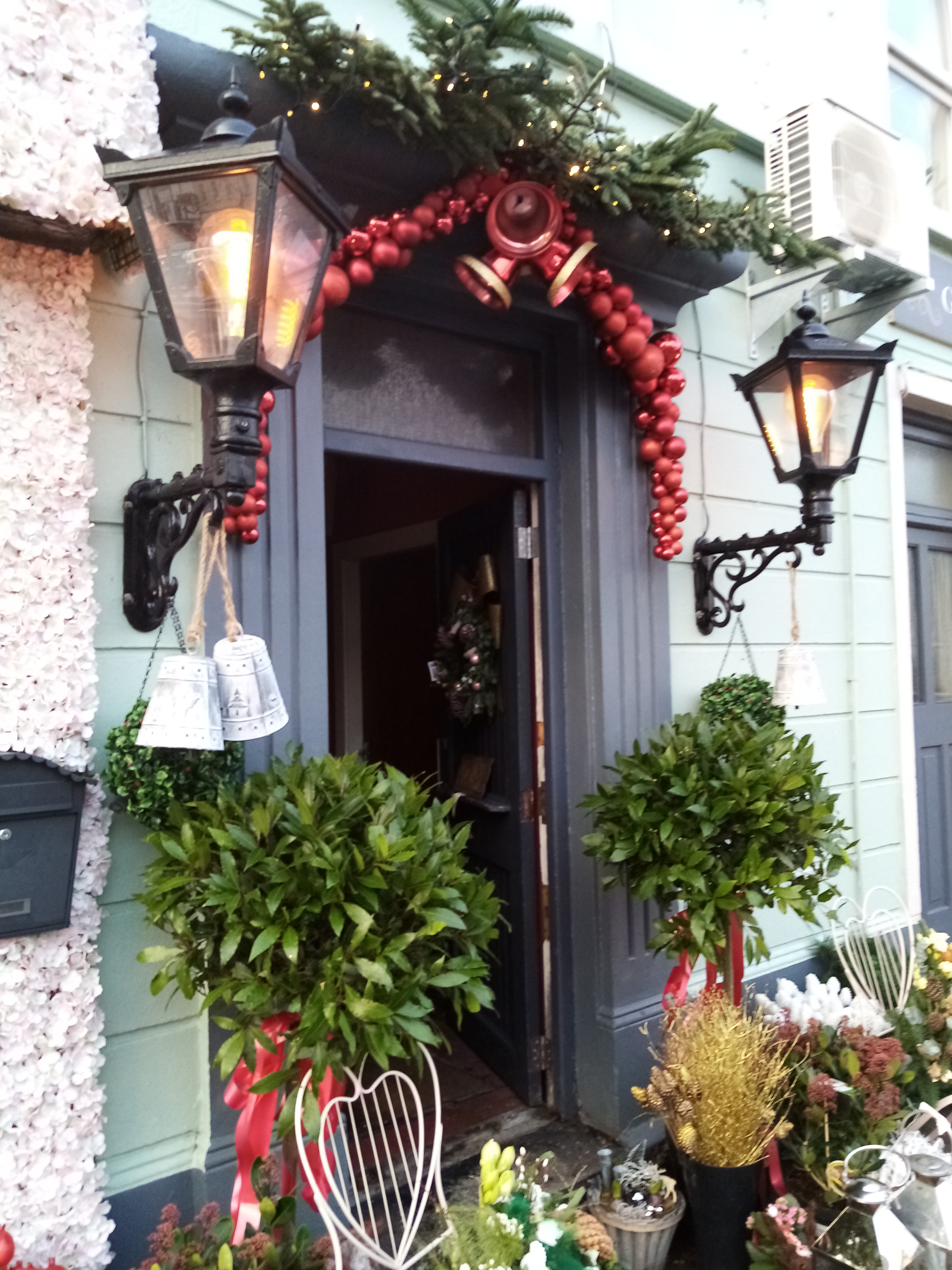 Site of Finan’s House and site of Warrick Hotel behind it. The former to be built upon with two blocks of apartments. The latter a nursing home. 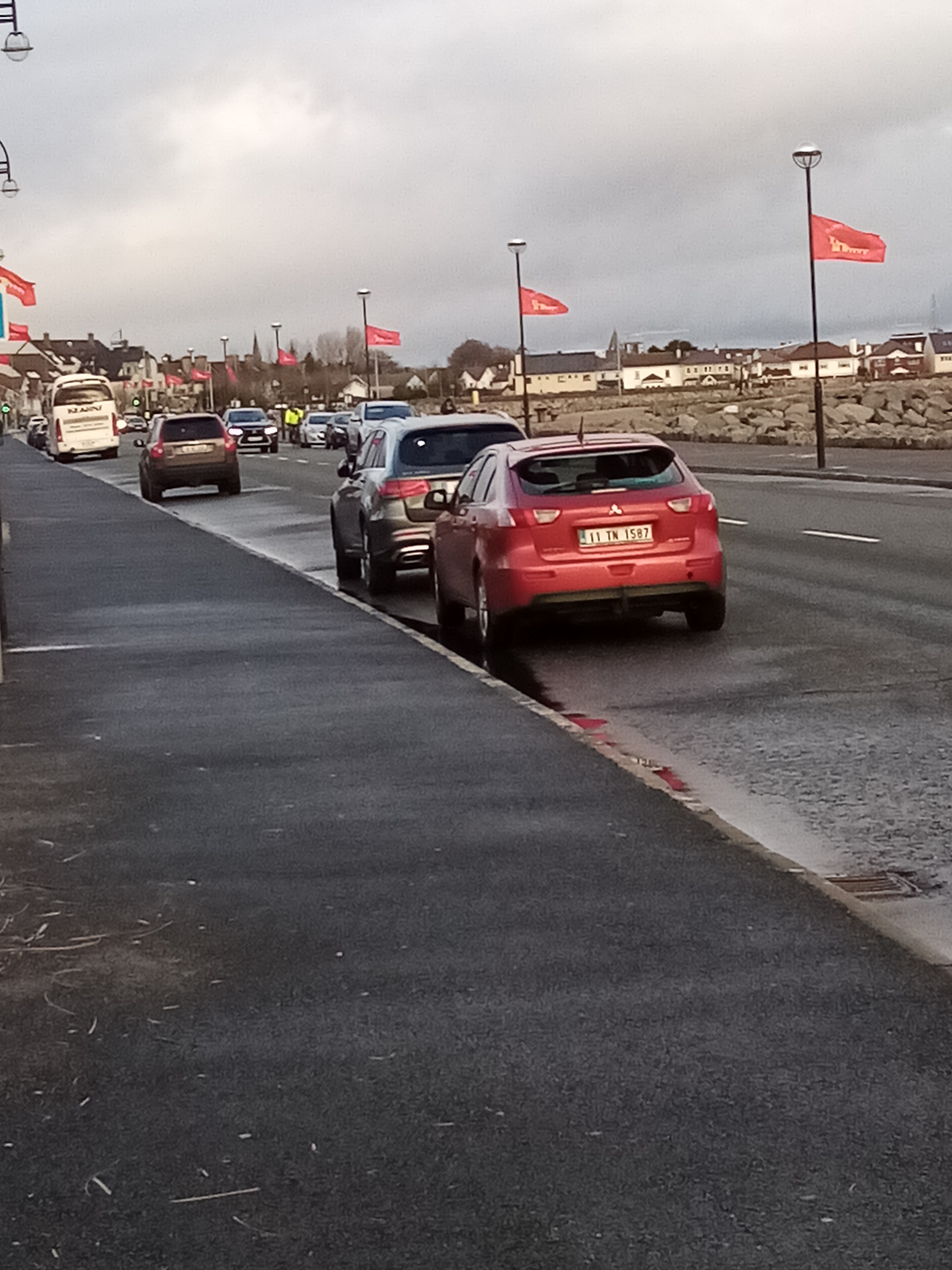 No not communist China with all the red flags but capitalist Salthill. 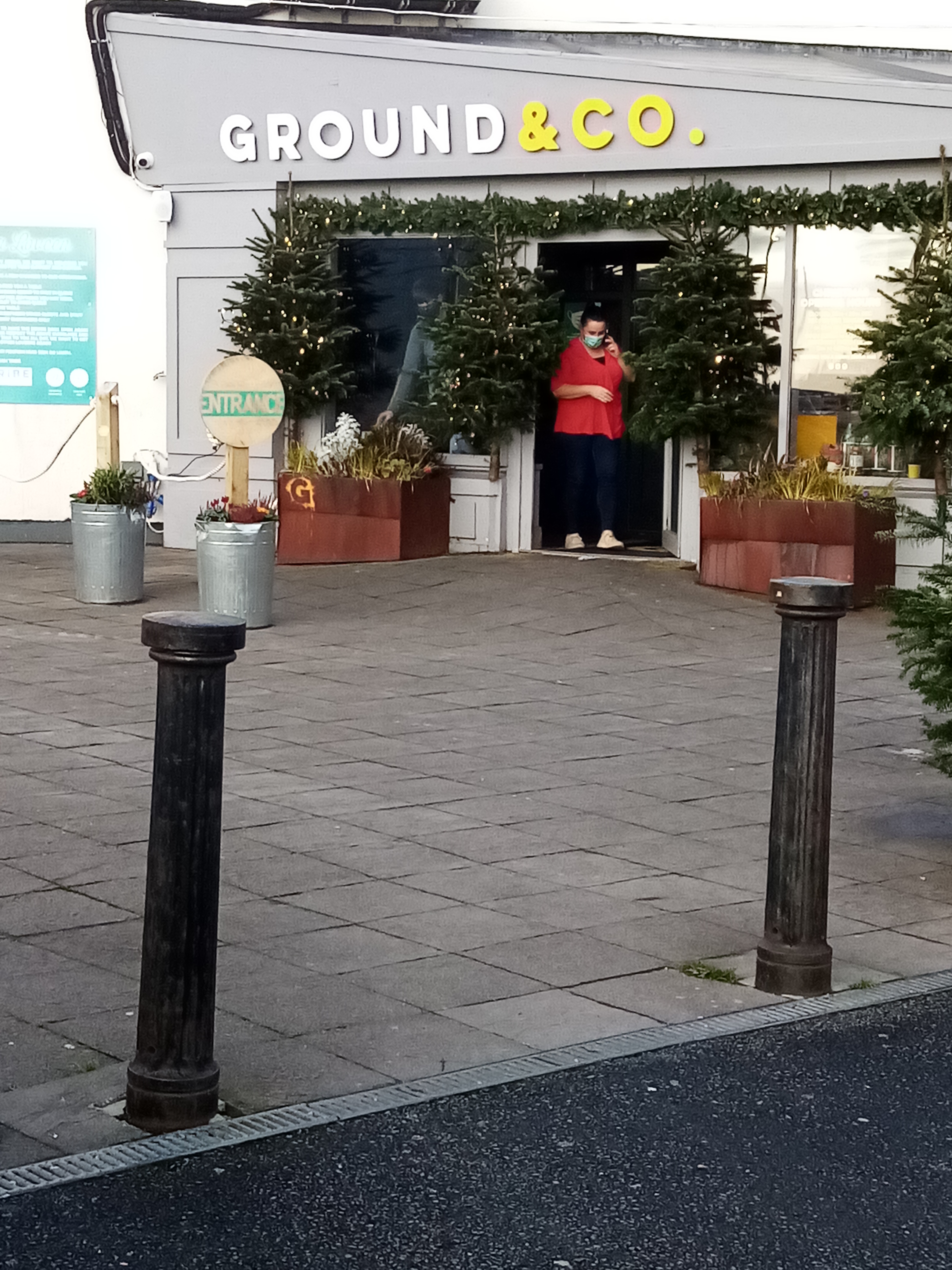 Some big guy with a white beard.

New seats at Salthill Park replacing the old broken ones.

Coffee on the beach in December! 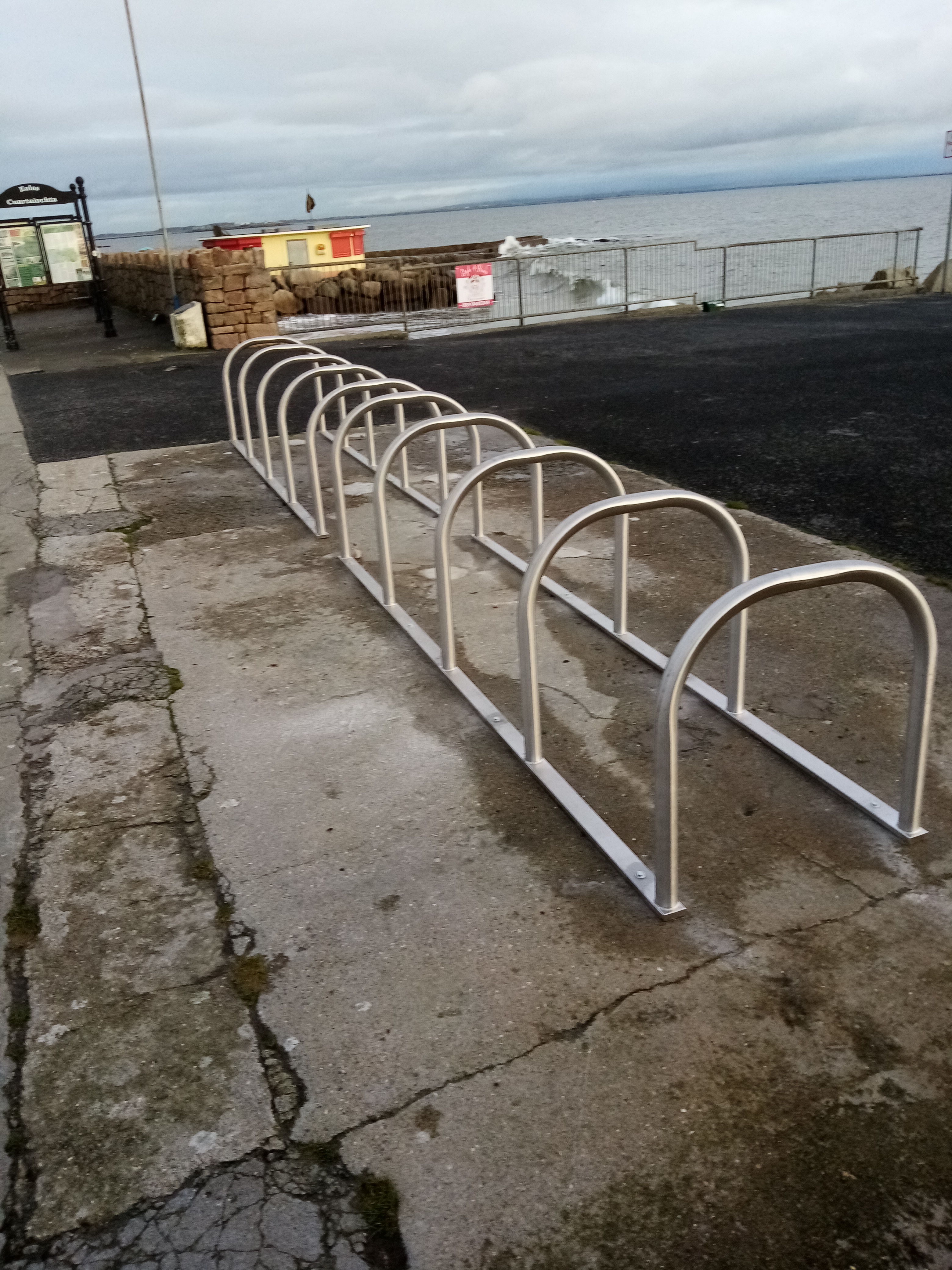 New bicycle racks on the Prom.

Where else? The Prom. 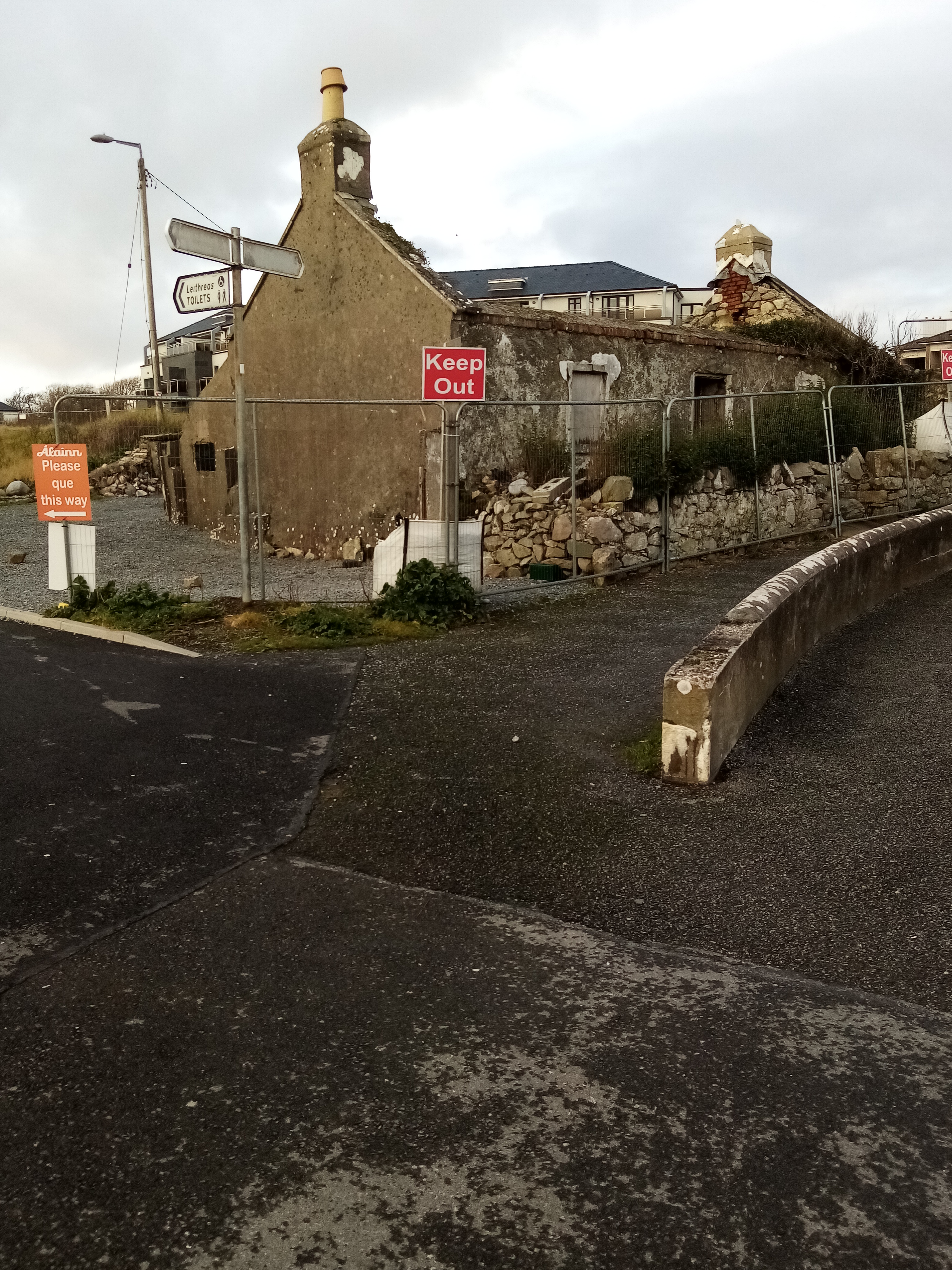 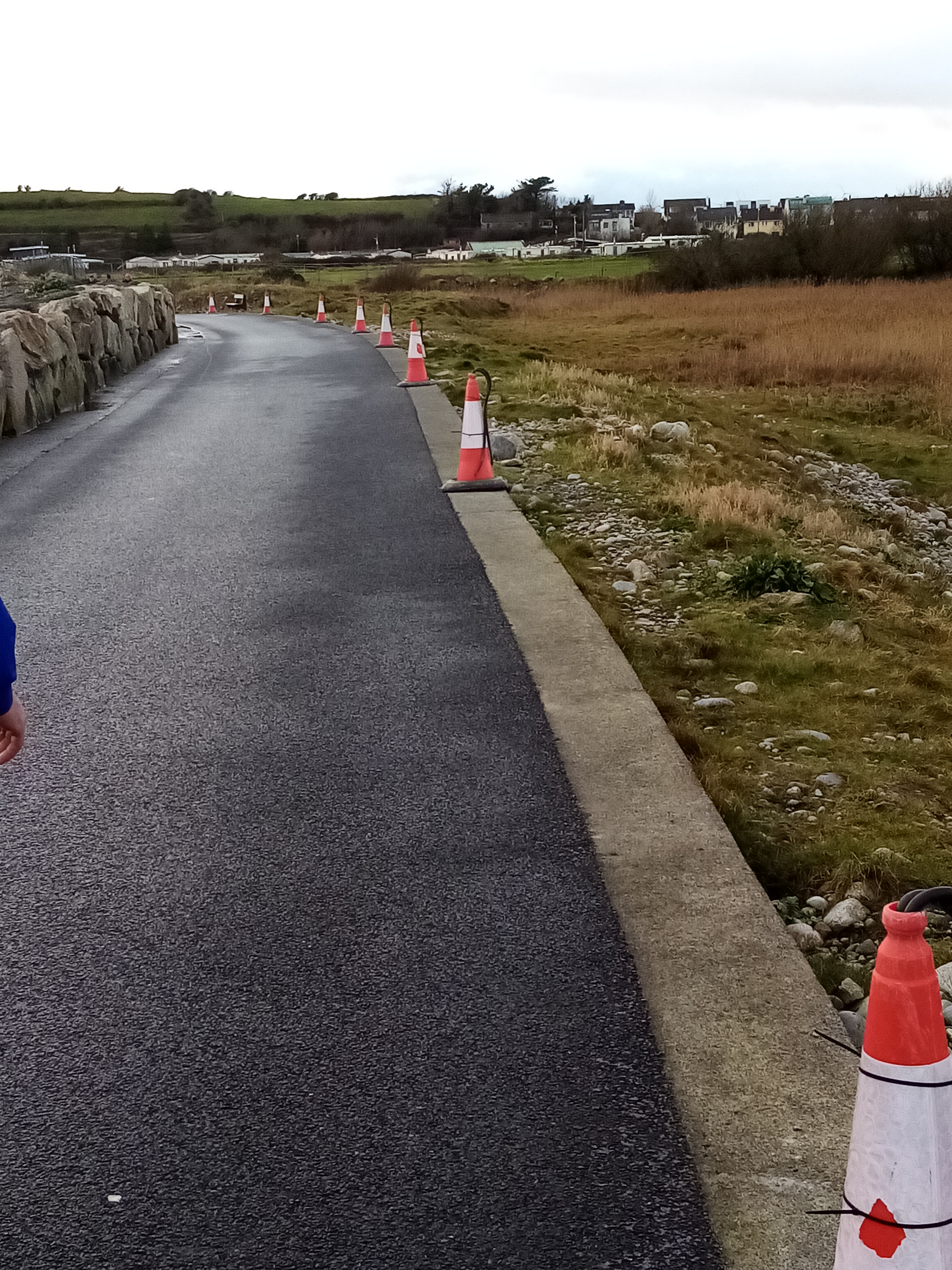 Cabling laid for new LED lights along walkway from Blackrock, by golf-links to caravan park.

This entry was posted in Uncategorized. Bookmark the permalink.